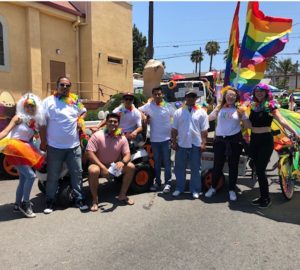 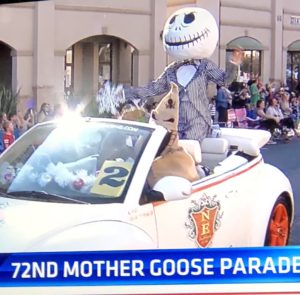 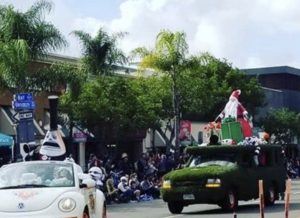 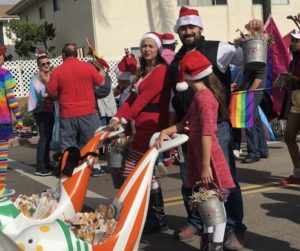 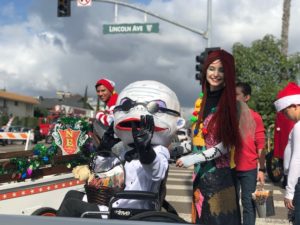 2018 Parades with our fabulous family and volunteers

We were inspired  and had a great time at Pride Parade. We had a blast at  the Mother Goose Parade, North Park Toyland and La Jolla Christmas Parade with our Nightmare Before Christmas theme. Our “Lawn Ranger” was the float for the day and look there’s Waldo! We were shown lots of love by the crowd and local media. Our line up was shown  KUSI and channel 10. The “Lawn Ranger” was pictured on a  tweet on the  San Diego Padres twitter page. 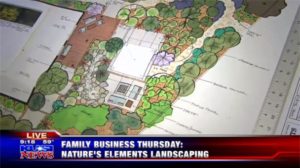 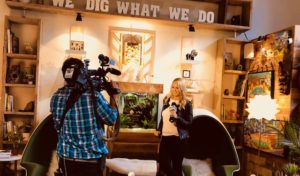 2018 Featured on KUSI news with Allie Wagner on Earth Day.  We discussed landscape designs to attract pollinators and drought tolerant plants. Allie and her team were wonderful! Thanks to KUSI for always supporting local events and showcasing San Diego communities! 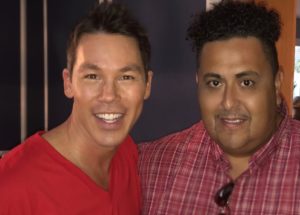 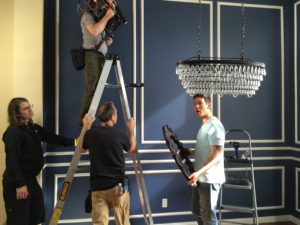 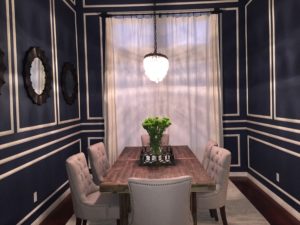 Nature’s Elements working with designer David Bromstad from HGTV. His personality is as big as his smile. The project turned out amazing! Yet another great collaboration with the production team. Lots of working parts behind the scenes and we were happy to be a part of it!  Thanks everyone at HGTV. 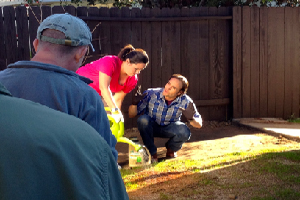 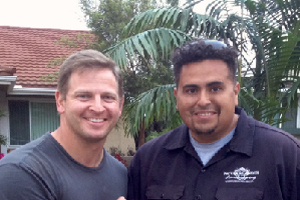 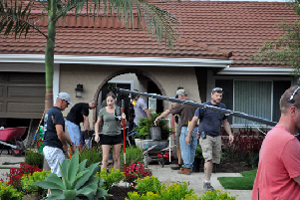 After a long days shoot with Jason Cameron host of Desperate Landscapes. One down and two more to go – All in three days.

Nature’s Elements Landscape was in the San Diego District Water Authority’s Water wise landscapes 2009 campaign. Our landscapes are showcased as some of the best in all of San Diego. A haven for pollinators and butterflies.  It showcases the best in drought tolerant and serves a a teaching garden. 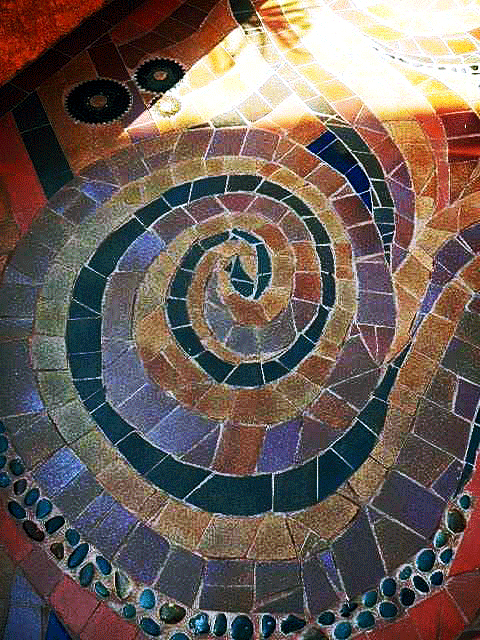 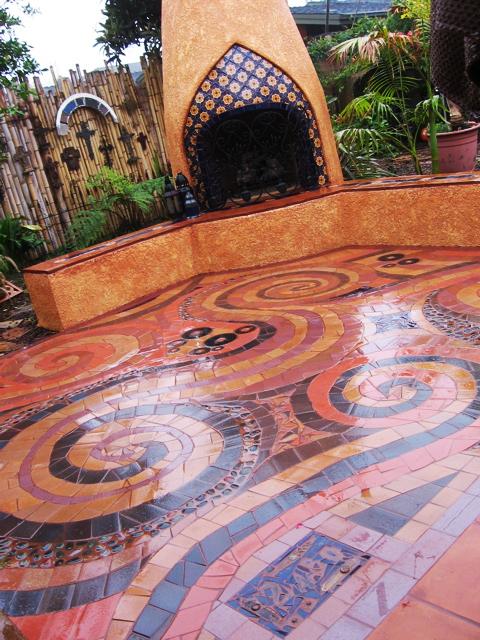 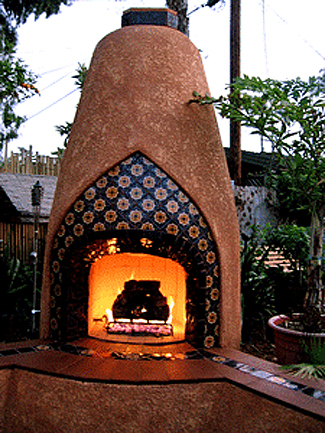 In 2010 Our work work was featured in; we did it article.  Fire place is a old Pueblo Style.  Work was designed as the application was created—A true custom build.  You dream it, we build it.   Make it one-of-a kind by imbedding  mixed media or a sentimental keepsake  into the pathway.  Designs are only limited by your imagination.